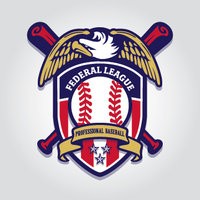 MLL Kid Pitch follows Little League Green Book pitching rules, for 7-8-year-old players. Even if a player is over league age 8 that player is capped at 50 pitches.

The playoff rules are the same as the regular season rules.  In the last inning or extra innings there will be no 5 run and/or 9 batter maximum rule in effect.  However, the 1:45 minute game rule will still be enforced.